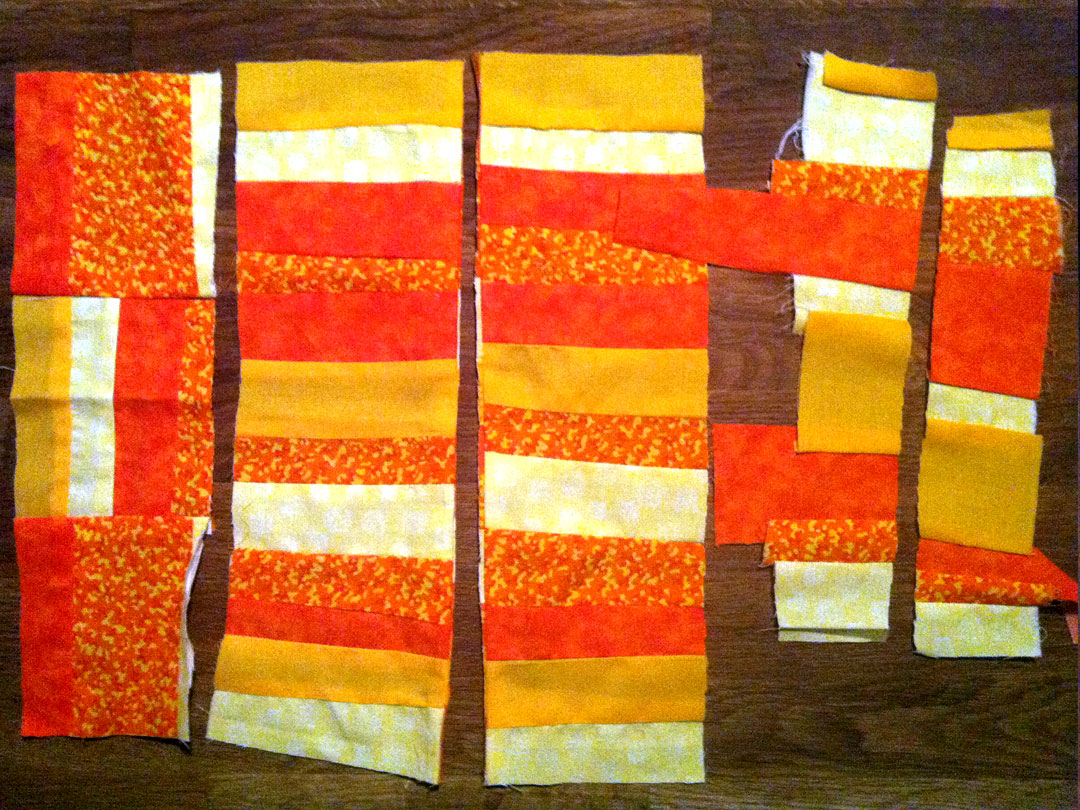 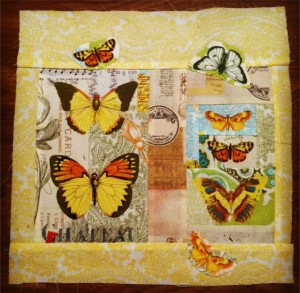 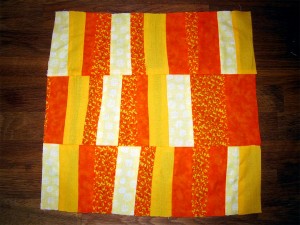 This 1st square is not big enough! 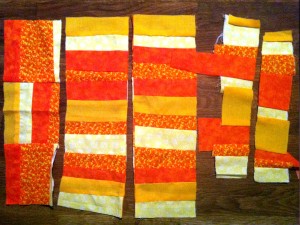 Remains of the Wonky Rainbow for the Metaquilt!

Want to join the discussion?
Feel free to contribute!